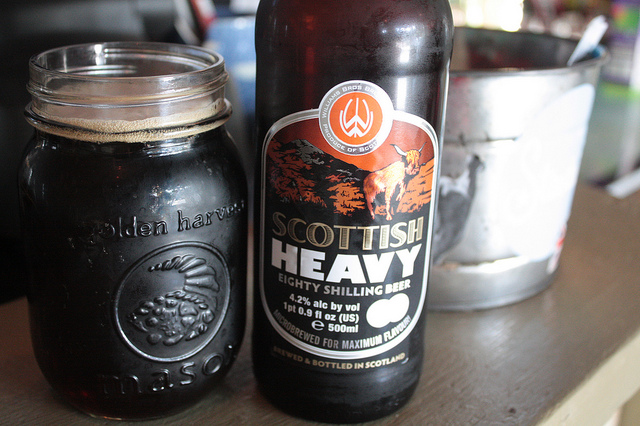 This post on the Scottish Heavy is the newest post in our collection of Beer Profiles. Stardust Video & Coffee has all sorts of good beer: pilsners, heifeweizens, pale ales, stouts, porters, brown ales, saison brews and more.

So here’s the newest addition to our Beer Profiles. Stardust Video & Coffee is a home all sorts of good beer: pilsners, lagers, stouts, porters, brown ales, saison brews and more. Have a look at our beer cooler the next time you pop in. 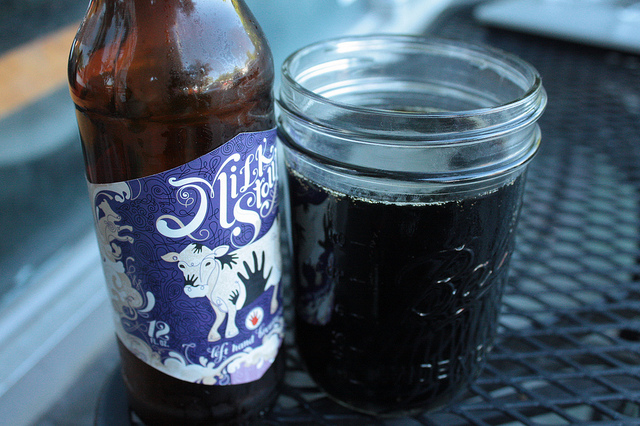 In addition to the Cocktail Profiles, we’re now adding Beer Profiles for folks who appreciate a good brew. Stardust has a number of rotating microbrews in our beer cooler, as well as eight different drafts on tap. Come in and enjoy what we’ve got, and feel free to ask our staff what their favourite brews are.